Maria will send you updates and reminders directly to your inbox, about upcoming events, retreats and classes. She also loves to share her latest articles or videos on topics such as:

In times of great change, true leaders rise up.
In the past, it was one or two great leaders who guided culture toward deeper values.
Today, we are ALL being called upon to wake up, step up, and become the leaders our planet and future generations need.

I AM A LIGHT LEADER.

Join Maria and Duane for an extraordinary gathering in Rome, Italy. We will be holding a public channeling event on April 3rd at a private residence, and holding a beginning level workshop Saturday and Sunday. Saturday evening, Maria will be going into trance to bring through a transmission from the Higher Dimensional Helpers. Saturday's event is open to students only. Find out more by contacting us! 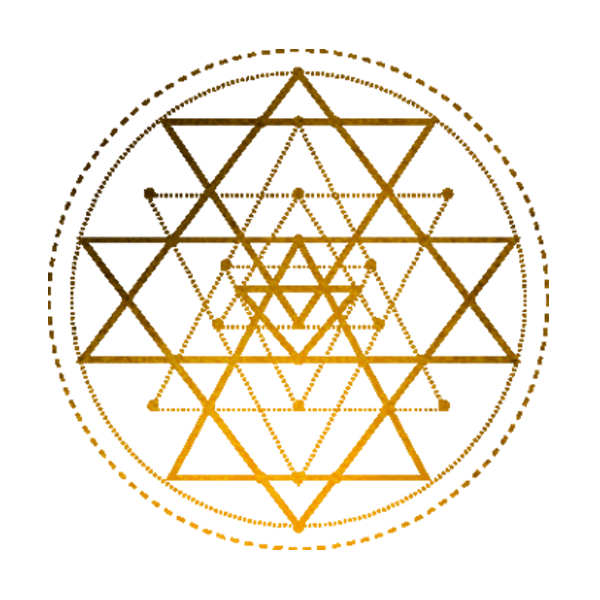 Align your life, your work and your evolution with your deepest values, while opening to the greater truth of who you are, and the potential you came here to fulfill.

Maria holds up an impeccable sacred mirror so you can perceive clearly and choose your highest path of joy and service.

2020 IS OUR LAST YEAR OFFERING OUR

Maria is taking a sabbatical in 2021 to write her books! Wave 8 will be her final year of guiding lightworkers through this life-changing Soul Initiation into awakened communion with Divine Self. 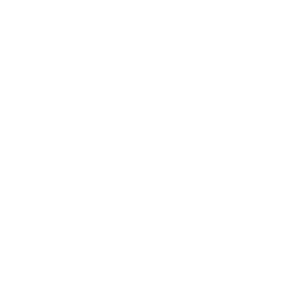 THE FOUNDING OF SACRED FUTURE

While throwing an offering of colored candles into the roaring ceremonial fire, Maria opened her heart to receive a vision of her Soul’s purpose. The sun was rising behind the great pyramid of the Tikal Mayan Ruins in Guatemala, on this most auspicious day, Winter Solstice 2012. Suddenly and vibrantly an understanding blossomed in her mind that she was to help humanity forge a new blueprint for healthy, authentic, and transparent leadership, connected to both the wisdom of the earth and the cosmos, and bridging the mind with the heart. She saw that the way to do this was through healing the divide between the feminine and masculine aspects of Self, as well as between women and men.

As Maria was receiving her revelation in Tikal, Duane Michael Vos, her beloved, was standing on the shores of Lake Titicaca in Peru. Having just trekked the Inca trail into Machu Picchu, and reflecting on the previous year’s 11:11:11 pilgrimage to Egypt, he vowed to himself to continue living a life of sacred service through global lightwork. Suddenly before him, he was witnessing an unexplainable event in the center of the lake, which would later be interpreted by a Mayan elder as a message from the Cosmos and Earth saying: “The time of the women leading on all levels, has come. It is time for men to pass the staff of power to the women.” For Duane, in that moment, the weather anomaly was confirmation that everything was about to change. This Mayan elder was also at Lake Titicaca, yet on the Bolivian side, and after leading ceremony there, he traveled home to Lake Atitlan in Guatemala and found himself face to face with Maria Owl. Upon hearing her story from Tikal on Dec. 21, he told her, “You have gone through a purification. You are a bridge person, an elder, and you will lead many people to the truth.”

Maria returned to California and founded Sacred Future and the Global Light Leader Training. With the support of her life partner, Duane, they’ve now graduated six cohorts of exceptional leaders from this 9-month immersion program.